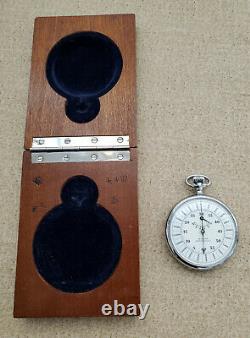 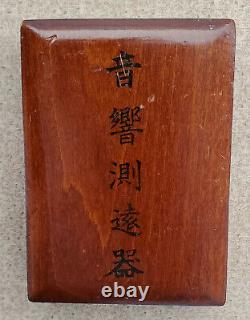 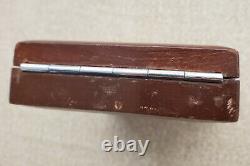 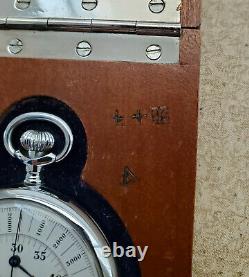 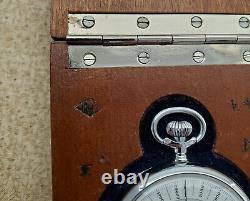 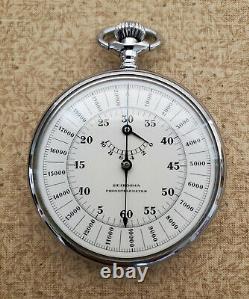 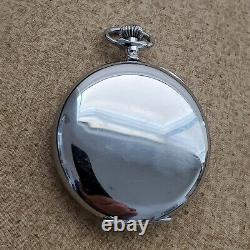 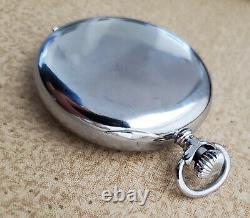 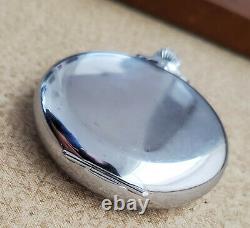 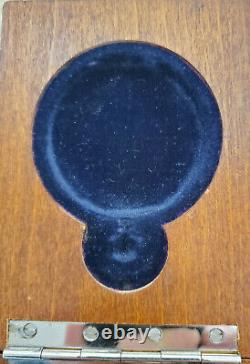 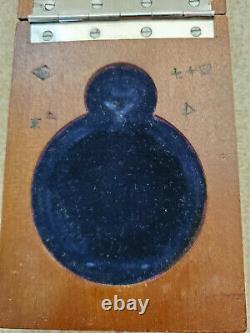 The crown was depressed when one would see the flash from distant enemy artillery being fired, starting the hand in motion. When the sound from the shot finally arrived, the crown would be again depressed, halting the movement, and the pointer would indicate the distance in thousands of meters.

Of course there is also a register toward the top of the dial to account for multiple rotations of the main second hand. This Seikosha Phonotelemeter Stopwatch is in EXCELLENT functioning condition! Almost no marks and scratches, the condition is SUPERB!

The box features some minor marks, scratches, and wear. Like most Japanese items, it is a VERY RARE item. Perfect for any collection or display! This stopwatch was acquired by my father serving in the U.

The seller is "neildean2015" and is located in Grand Junction, Colorado. This item can be shipped to United States.