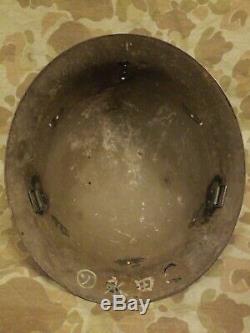 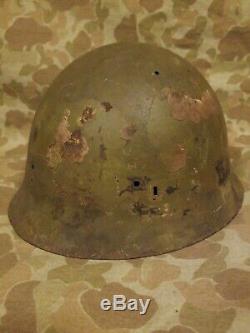 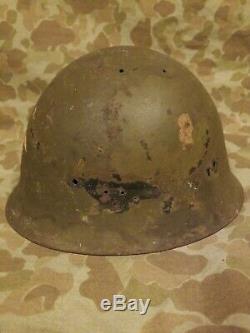 This item is in the category "Collectibles\Militaria\WW II (1939-45)\Original Period Items\Japan\Hats & Helmets". The seller is "blackdiamond0369" and is located in Ashville, Pennsylvania. This item can be shipped worldwide.