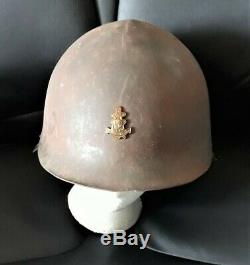 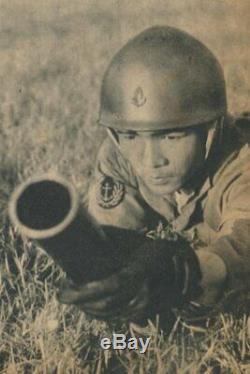 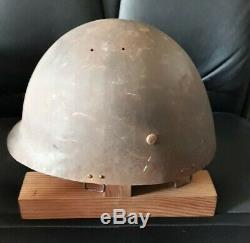 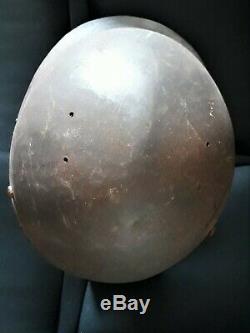 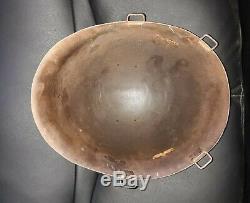 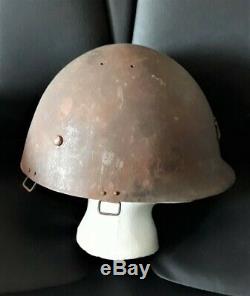 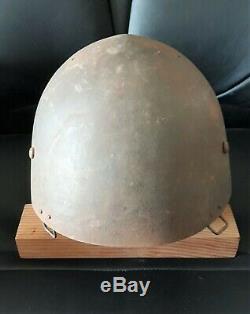 The 1st Yokosuka SNLF (Special Naval Landing Force) was formed 20 September 1941, at Yokosuka Naval District, round a battalion of 520 paratroopers. The 2nd Yokosuka also formed at the Yokosuka port area, 15 October 1941, with 746 men and trained as such, took no part in any airborne operations and became an island defensive base unit.

The 3rd Yokosuka was formed on 20 November 1941, again at the Naval facility and consisted of 850 men. This unit was involved in the invasion of Dutch West Timor as airborne inserted infantry, setting off from the captured air base at Kendari. The paratroopers were led by navy officers who had trained at the Imperial Japanese Army. Although Rikusentai basic training was different from that of the Japanese Army, the paratroopers were trained at the army base on Kanto Plain. Light arms were furnished from army stocks; heavier material was manufactured by the navy.

The first training drop occurred on November 16, 1941. The Japanese Navy planned to use the paratroop force as a diversion, by co-ordinating the timing of a seaborne assault and parachute drop to create maximum surprise at the point of contact. Rikusentai paratroopers would land inland from beaches where major amphibious assaults were to occur. In particular, it was intended that paratroopers would disable airfields, preventing enemy warplanes from interfering with amphibious landings. The lightly armed paratroopers would have to attack the air base defenses.

In total this units have 700 man it can give you an idea up the rarity of this item. I use courier UPS or DHL.

The item "WW2 JAPANESE Imperial Navy paratroopers Helmet Anchor is a reproduction" is in sale since Tuesday, June 2, 2020. This item is in the category "Collectibles\Militaria\WW II (1939-45)\Original Period Items\Japan\Hats & Helmets". The seller is "wwiijapan" and is located in Nichelino. This item can be shipped to United States.