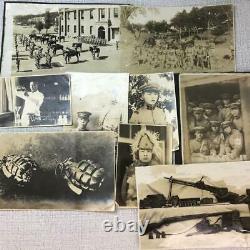 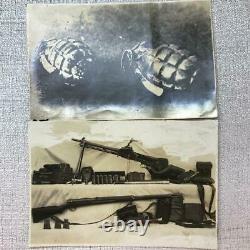 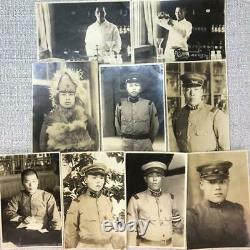 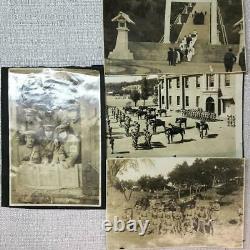 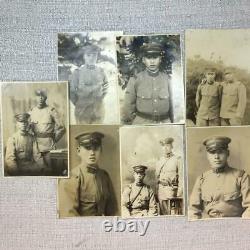 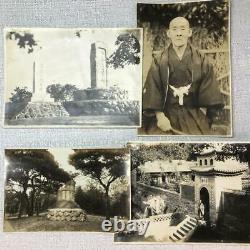 Imperial Japanese Army 77th Division Photo Soldier Type 11 light machine gun, etc. 26 sheets [Product information] A collection of 26 personal and group photos of soldiers from the 77th Division of the Imperial Japanese Army. The one that shows the type 11 light machine gun and the type 38 rifle, which seems to be a firearm, seems to be valuable. State Including good and bad. History [edit] In March 1944, as Asahikawa's 7th Division advanced to Eastern Hokkaido, it was organized based on the 7th Division, which was absent, and was incorporated into the 5th Area Army. The 77th Division was in charge of the area west of the Daisetsu Mountains, and the division moved to the Yufutsu coast to build a position. In May 1945 (Showa 20), it was diverted to Kyushu and transferred to the 16th Area Army.